Raspberry Pi is a series of small single-board computers developed in the United Kingdom by the Raspberry Pi Foundation in association with Broadcom.

The Raspberry Pi, 4 Model B, is the latest version (as at the time of writing) of the low-cost Raspberry Pi computer. The Pi isn’t like your typical device; in its cheapest form it doesn’t have a case, and is simply a credit-card sized electronic board, similar to the type you might find inside a PC or laptop, but much smaller.

I had a few websites and woo-commerce projects hosted by a managed web hosting company, it recently occurred to me that I could host my projects from home after reading about the Raspberry Pi 4’s impressive specification. I did the maths; it worked out cheaper to host my sites (including the WordPress woo-commerce site) from home, so I decided to build a Kubernetes cluster using Raspberry Pi boards. That said, the cost-saving part of the decision process was only an excuse to justify getting myself some Pi toys. I derive a lot of fun tinkering with programmable boards.

Furthermore, some of my sites require databases, so there was a need to set up persistent storage for the database pods. The idea of a NAS server crawled into the picture at this point. As well as all the benefits that a regular NAS server provides, I configured mine to host and manage the Kubernetes NFS volume - this lets me mount NFS volumes on multiple pods.

In the end, I ended up building a Pi Project that does the following:

The result of my setup is shown in the pictures below:

A cased up Pi booting from an SSD drive (using a SATA III USB 3 converter). 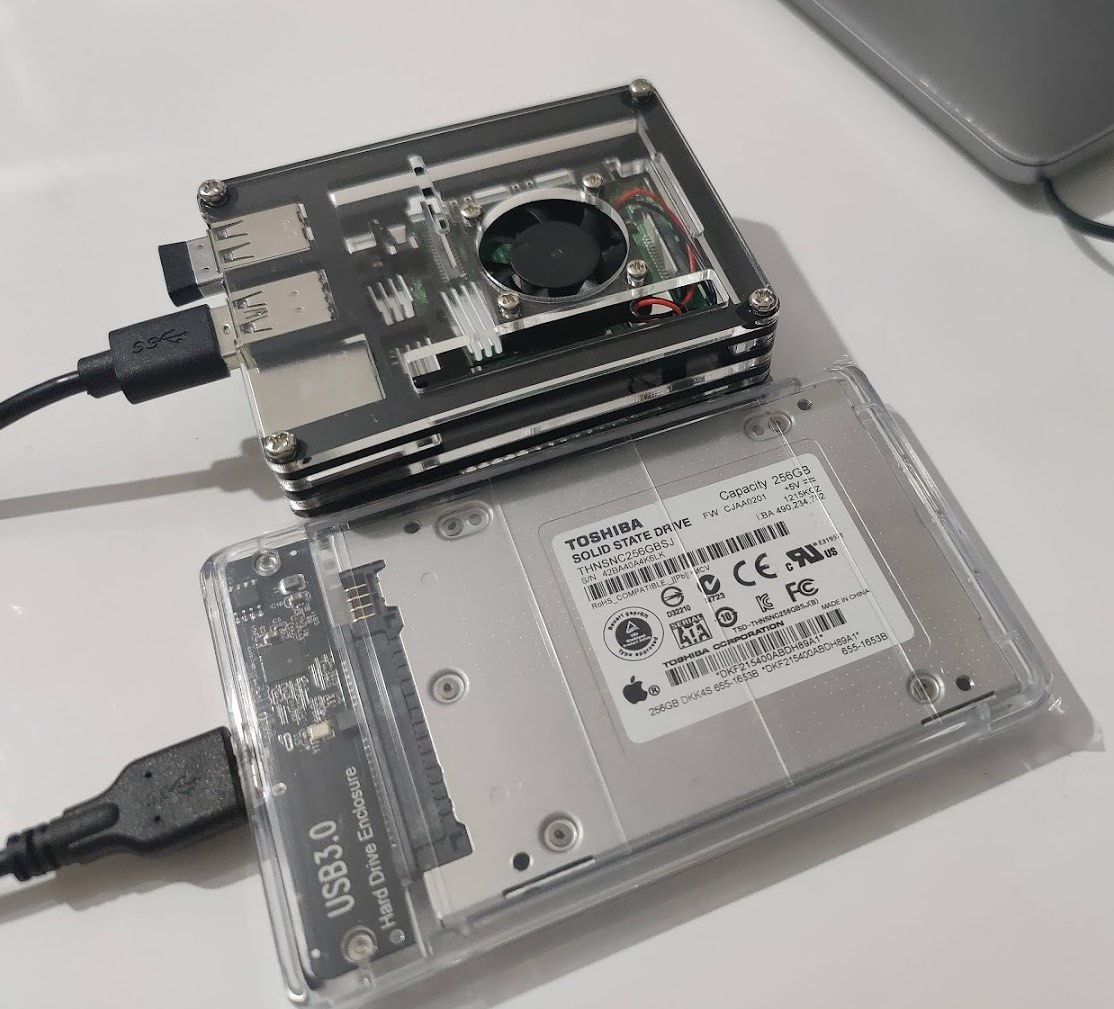 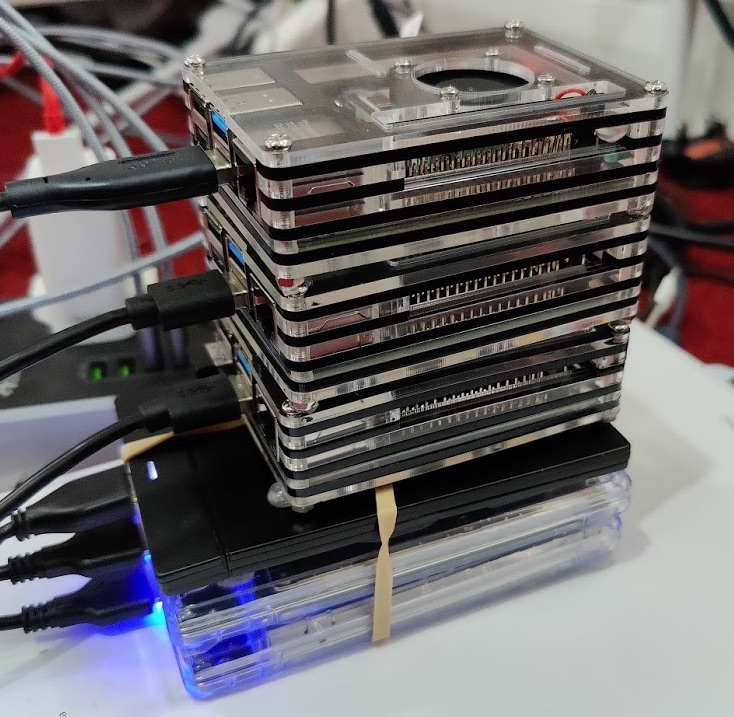 I stacked the cased Raspberry Pis up using glue dots (they hold very well), and a rubber ring to hold the SSD drives together. I will explain why I did not use the regular Pi cluster casings in consequent blog posts. 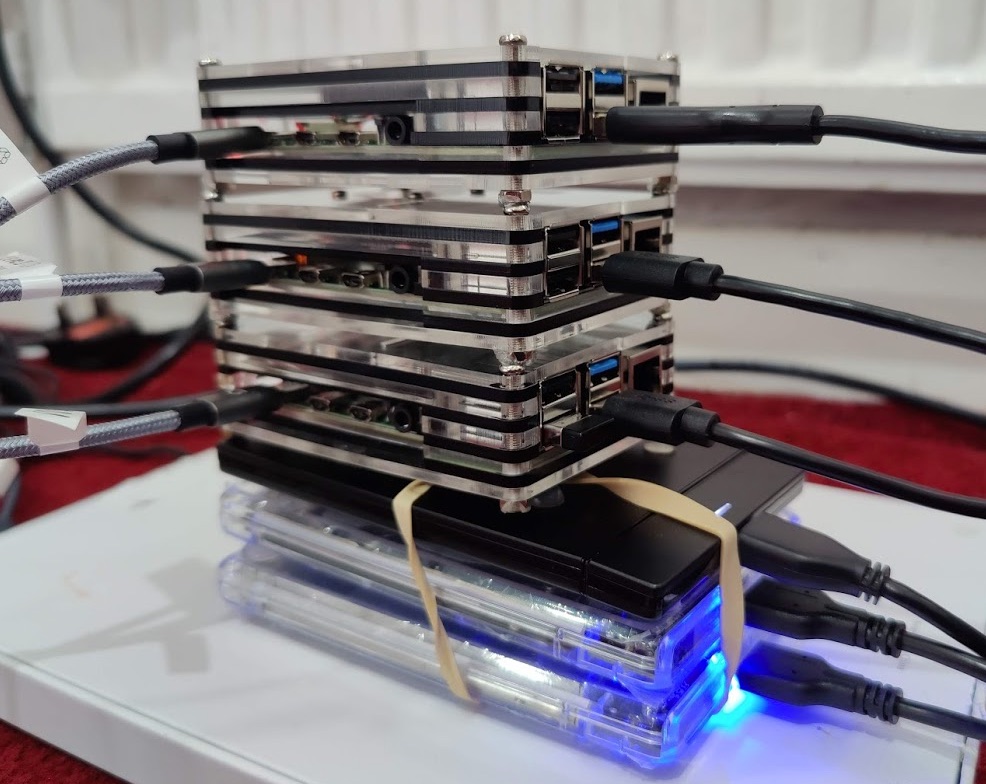 These are some of the components that I used:

In the next blog post, I wil describe how prepare your the Raspberry Pi

Please leave a comment below if you have any questions. 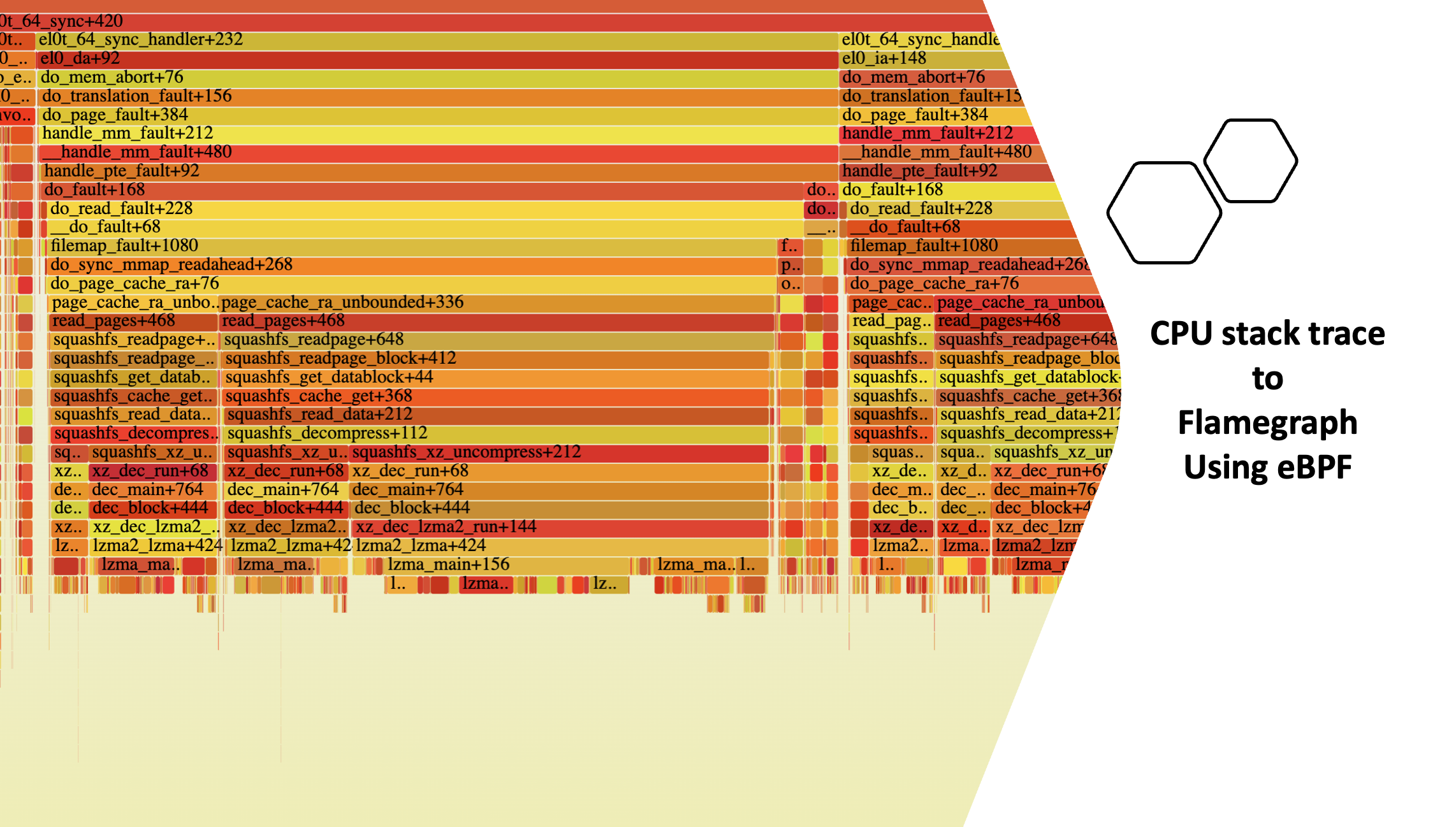 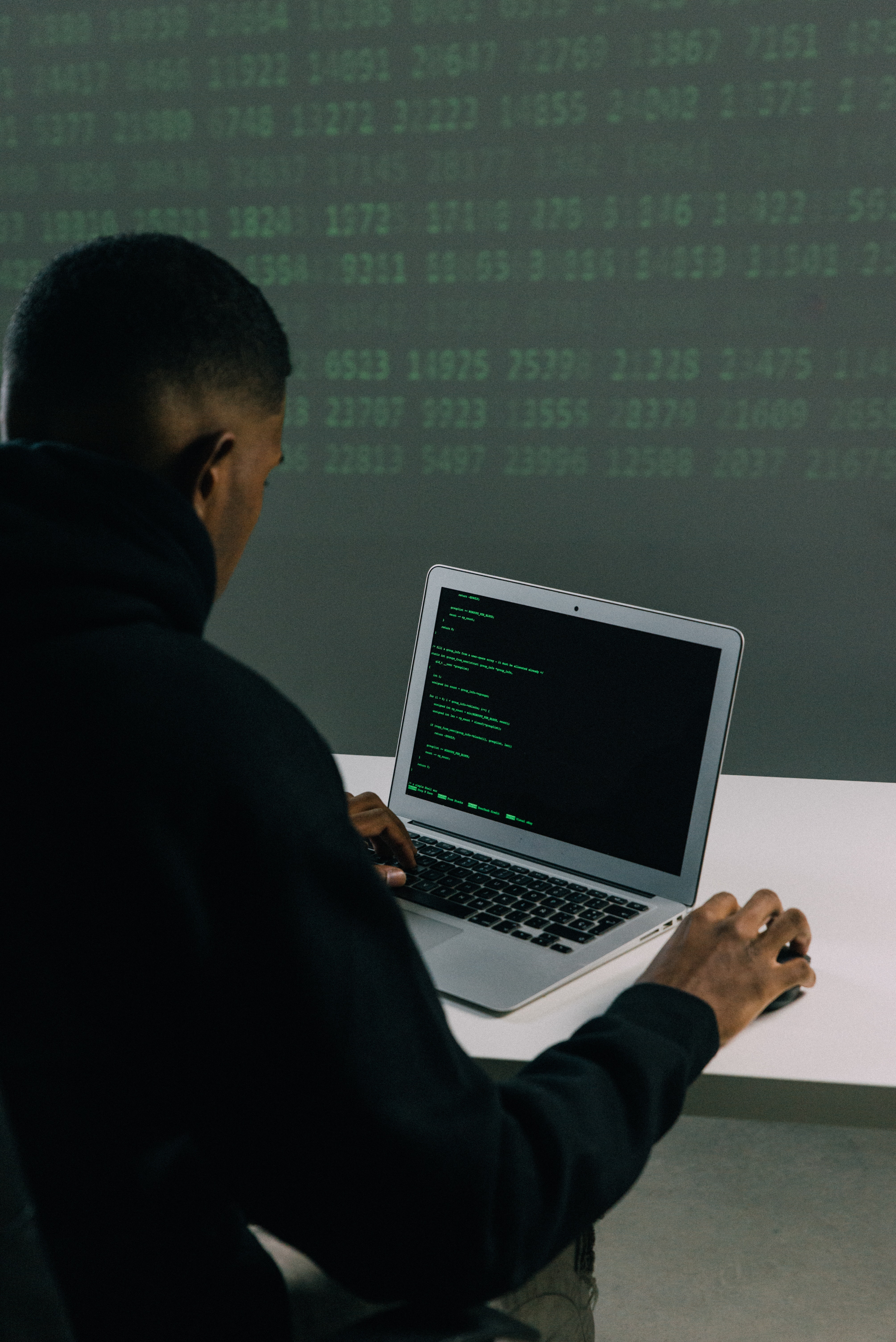 If your cloud-native observability strategy or solution does not include continuous profiling using eBPF, then you must go back to the drawing board. Here's why... 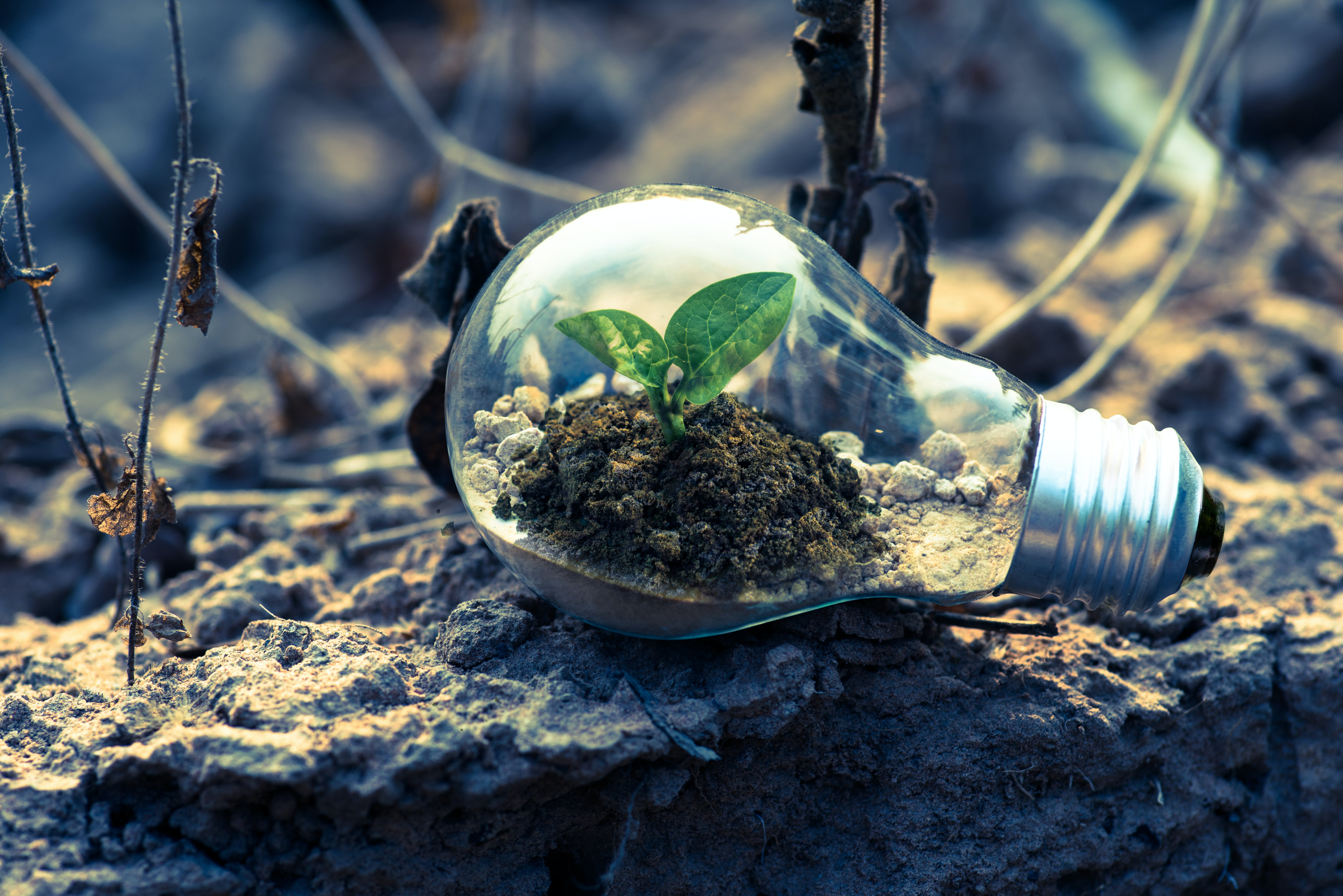